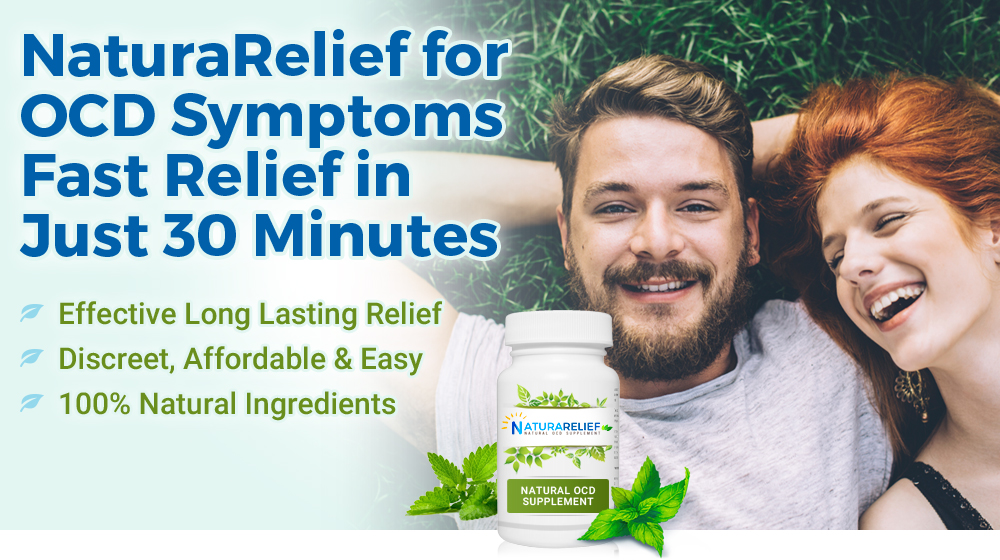 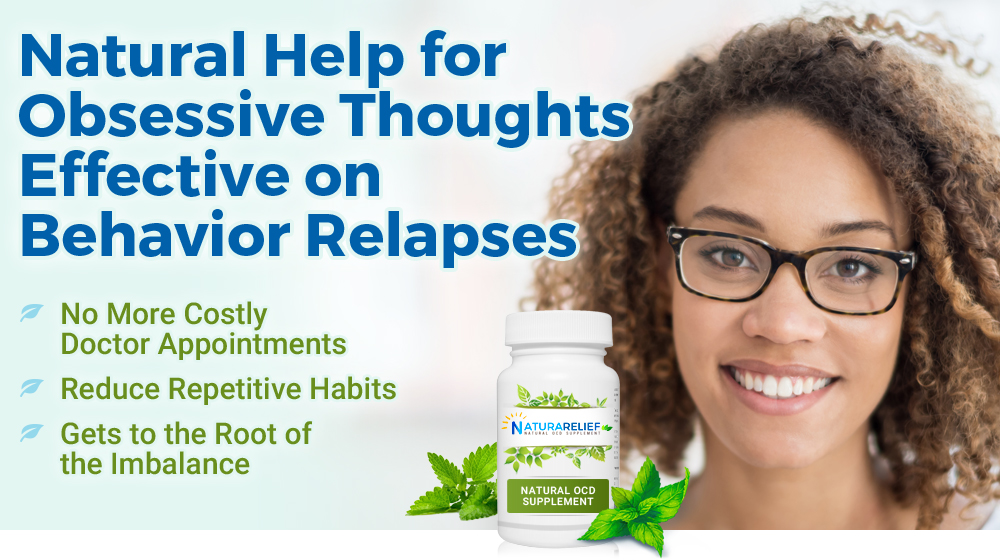 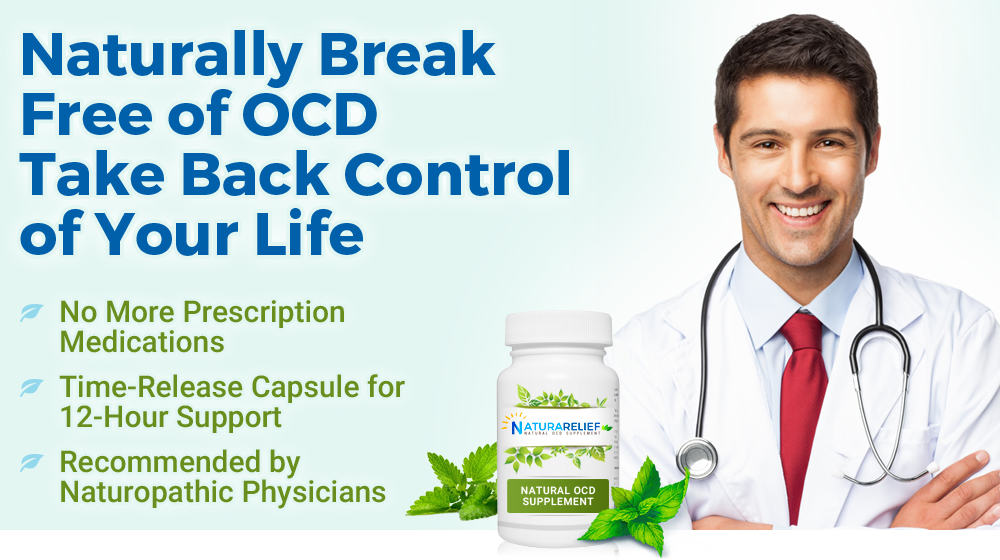 Finally a Natural Supplement for OCD

Like you, millions of people are returning to nature for answers to their greatest health issues. It's a fact, 95% of the people who use conventional medications get rid of their symptoms temporarily but usually end up worse than when they started. NaturaRelief has no side effects and provides a natural fast approach to OCD (Obsessive Compulsive Disorder) symptoms. In only 30 minutes, you can start to feel a difference. Then after 90 days of using NaturaRelief, it gets to the root of the problem, restoring balance. Why not give NaturaRelief a try? 98% of our customers have no more symptoms, and do not have to reorder our product! Become our customer for just three months... It could change your life.

The Natural Approach without Prescription Drugs

NaturaRelief has no risk of dependency, and no negative side effects. It naturally helps with a variety of OCD symptoms including - obsessive thoughts, anxiety, depression, and compulsive urges - checking, evening-out, counting, repetitious cleaning, hoarding, and avoidance.

Are you paying expensive prescription costs for medications that only mask or suppress your disorder? Have you considered your yearly prescription costs for these drugs? Probably into the thousands, especially if you don't have insurance. NaturaRelief will address your symptoms rather than suppress them with medication. NaturaRelief may replace conventional antidotes, and leave you happier, healthier, and symptom FREE! We ship worldwide, only 3-8 days!